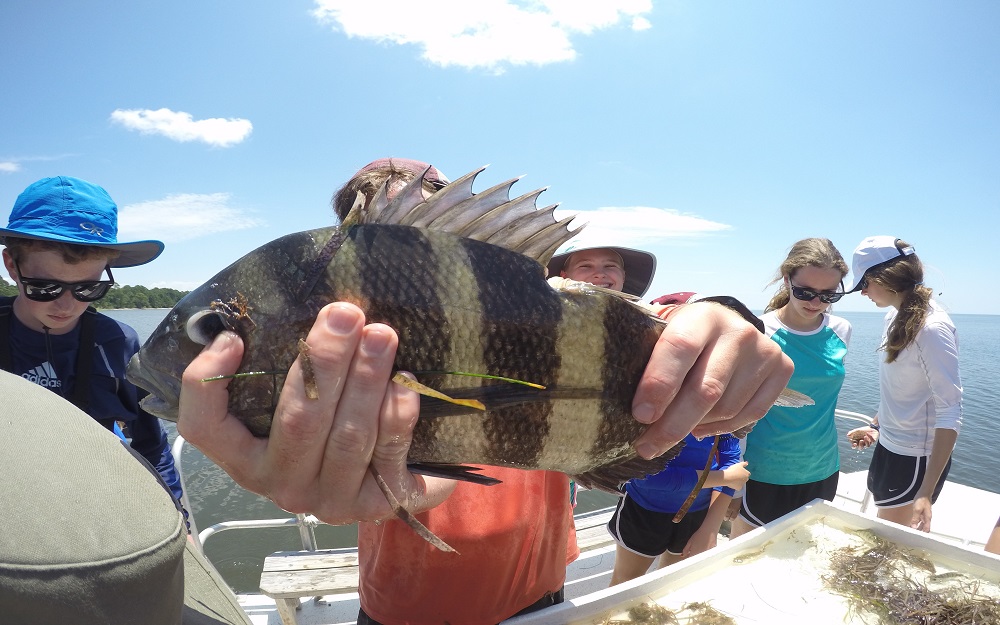 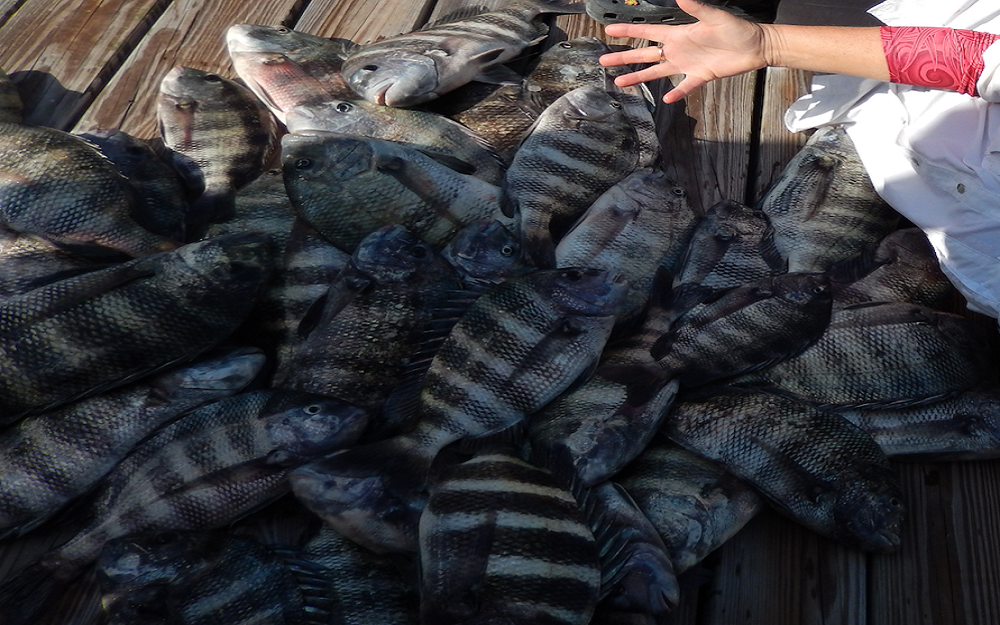 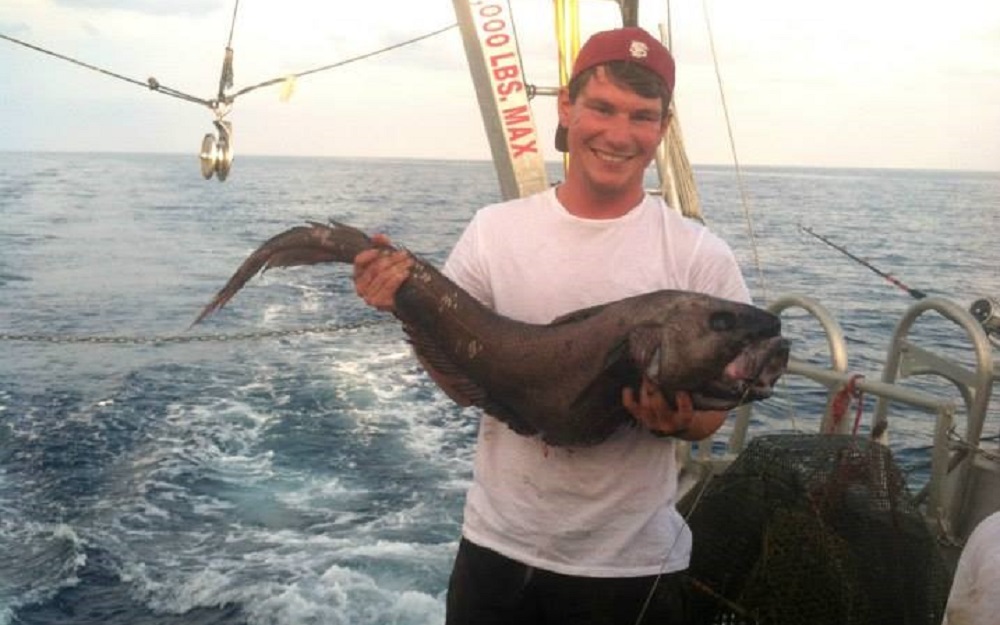 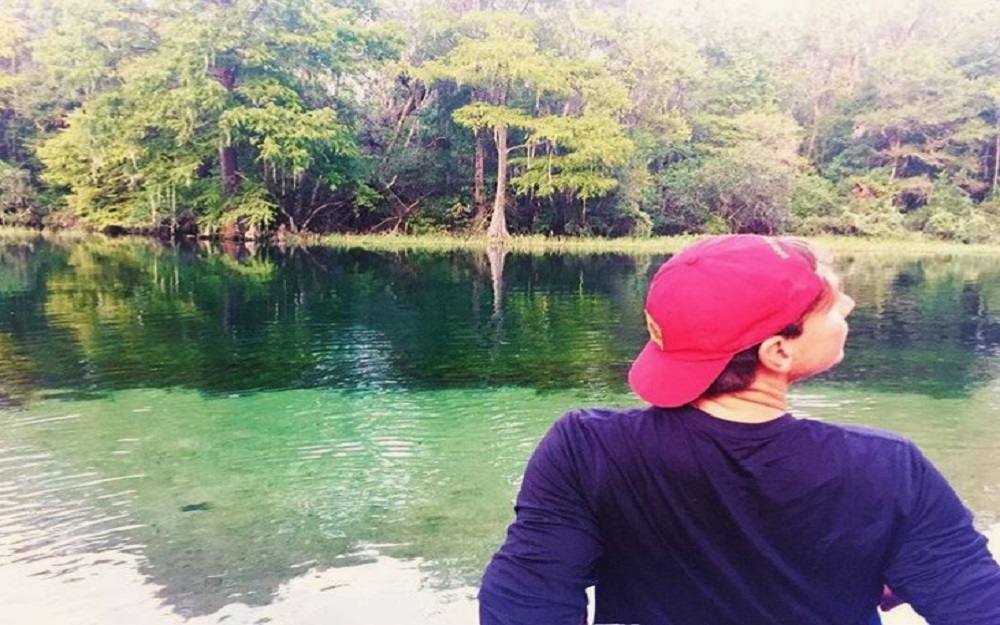 FSU Coastal and Marine Lab (FSUCML) recognizes the importance of ecological research in order to ensure sustainable fisheries in Florida.

As fishing pressure and conservative regulations continue to limit the catch of prize fish (such as groupers and snappers), the demand for secondary fisheries species, such as Sheepshead and Redfish, will inevitably rise. Specifically, Sheepshead are a favorite catch for recreational fishers during late winter and early spring seasons. Unfortunately for Sheepshead, the increase in fishing pressure happens at the same time they are spawning. This may not seem like a major concern, but the over-fishing of a spawning population has resulted in the decline of other fisheries species.

The FSUCML and surrounding areas, referred to as the “Forgotten Coast”, provide a great research area because of relatively pristine coastlines and lack of development compared to other parts of Florida. We have conducted extensive research over the past year at the FSUCML on Sheepshead reproductive biology, ecology, and movement patterns. Sheepshead spend the majority of their life cycle inshore in bays, estuaries, and around oyster reefs. However, Sheepshead move offshore in large numbers to spawn. No research has focused directly on the understanding of Sheepshead movement patterns.

This past year we have found evidence of Sheepshead spawning aggregations in our area. Using a GoPro® mounted rotating camera system, we observed hundreds of Sheepshead that arrived on artificial reefs starting in mid- January. Sheepshead were found to remain on these reefs until the end of their spawning season in April.

Unfortunately, we still do not understand the triggers that initiate this movement offshore from the inshore environments. We also do not know whether Sheepshead return to the same inshore habitat after spawning. An acoustic receiver array is currently being deployed in Apalachicola Bay. Acoustic receivers can record when a tagged fish swims near the device to track movement. We will tag Sheepshead right before spawning season, and will be able to track movement out of Apalachicola Bay to offshore habitats and determine possible triggers associated with this movement. We will also be able to capture their return if they indeed come back to the same Bay. Your donation to this project will contribute to furthering the understanding of Sheepshead movement patterns. More importantly, your donation will go to support research that promotes sustainable fisheries in Florida. With the support of your donations, we will be able to purchase the final five acoustic tags needed to track Sheepshead movement inside of Apalachicola Bay.

Discover More Projects From the Research