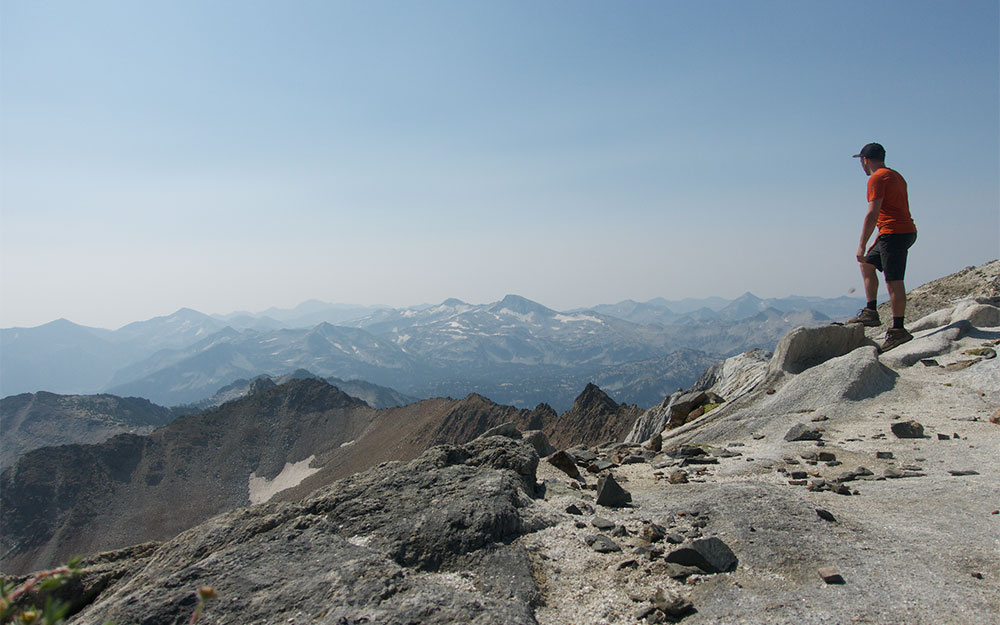 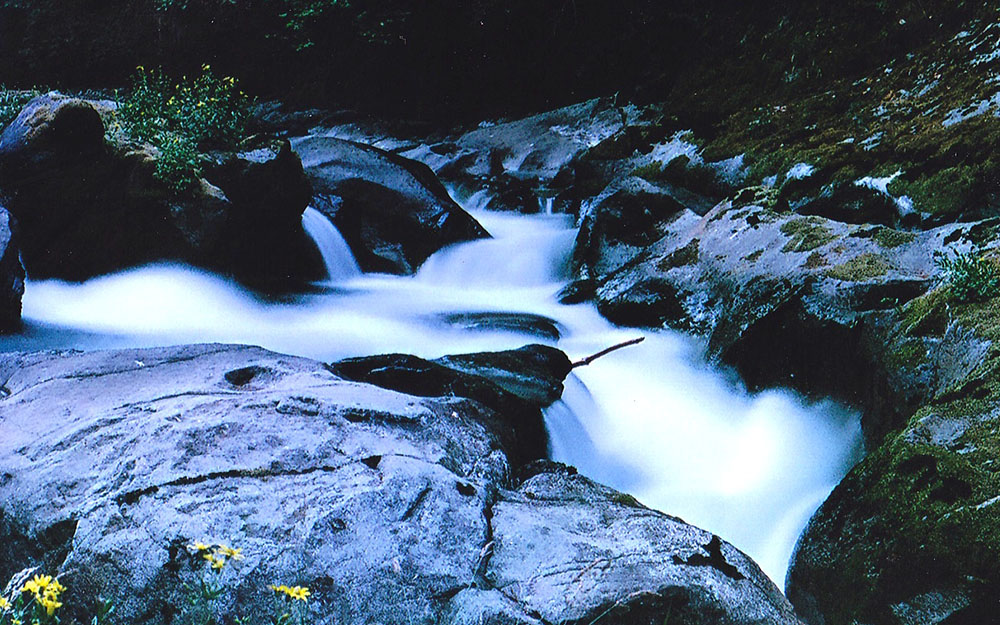 Happy 30th, Kevin! You'll Always Be in Our Hearts

September 16 would have been Kevin's 30th birthday so in his honor, we would like to invite you to join us in keeping his memory alive by making a gift to support the Kevin Neidorf Student Award. The award was established to serve as a lasting tribute to the commitment of Kevin’s family and friends to celebrate and honor Kevin’s life.

Kevin graduated in 2013 with a degree in Digital Media Production. He had a passion for people, living, inspiring others to think beyond the limits, and do beyond the limits. He connected his talent in media production with his love for cycling and the outdoors and his creativity shone through with the exemplary work that he did to advocate for the environment and social issues, especially homelessness, among other worthy causes. Through this award, Kevin’s legacy will live on and will make an impact on the lives of students for many years to come.

Kevin also penned an essay titled “Facelessbook” which earned him the James M. McCrimmon Award in 2010. It delves into his more creative side and good-natured curiosity for the world around him. “Our McCrimmon awarded essays are selected annually from a pool of teacher-nominated student projects and they serve as exemplars for students in the writing program.” says a representative from FSU’s College Composition Committee. “It is still a strong example of writing and particularly of the analysis genre. The award is a competitive one, so Kevin must have truly impressed the panel of judges to have won. We are proud to feature his work as a former winner and mourn with you all in this loss.”

The Kevin Neidorf Student Award will provide support for undergraduate students in the School of Communication at Florida State University. Preference will be given to students pursuing a degree in media production with a 3.0 GPA and who best demonstrates Kevin’s outstanding qualities for connecting his talent for media production with his passion for making a difference in the community and the world.

Discover More Projects From the College of Communication & Information

Find Out More on Social Media